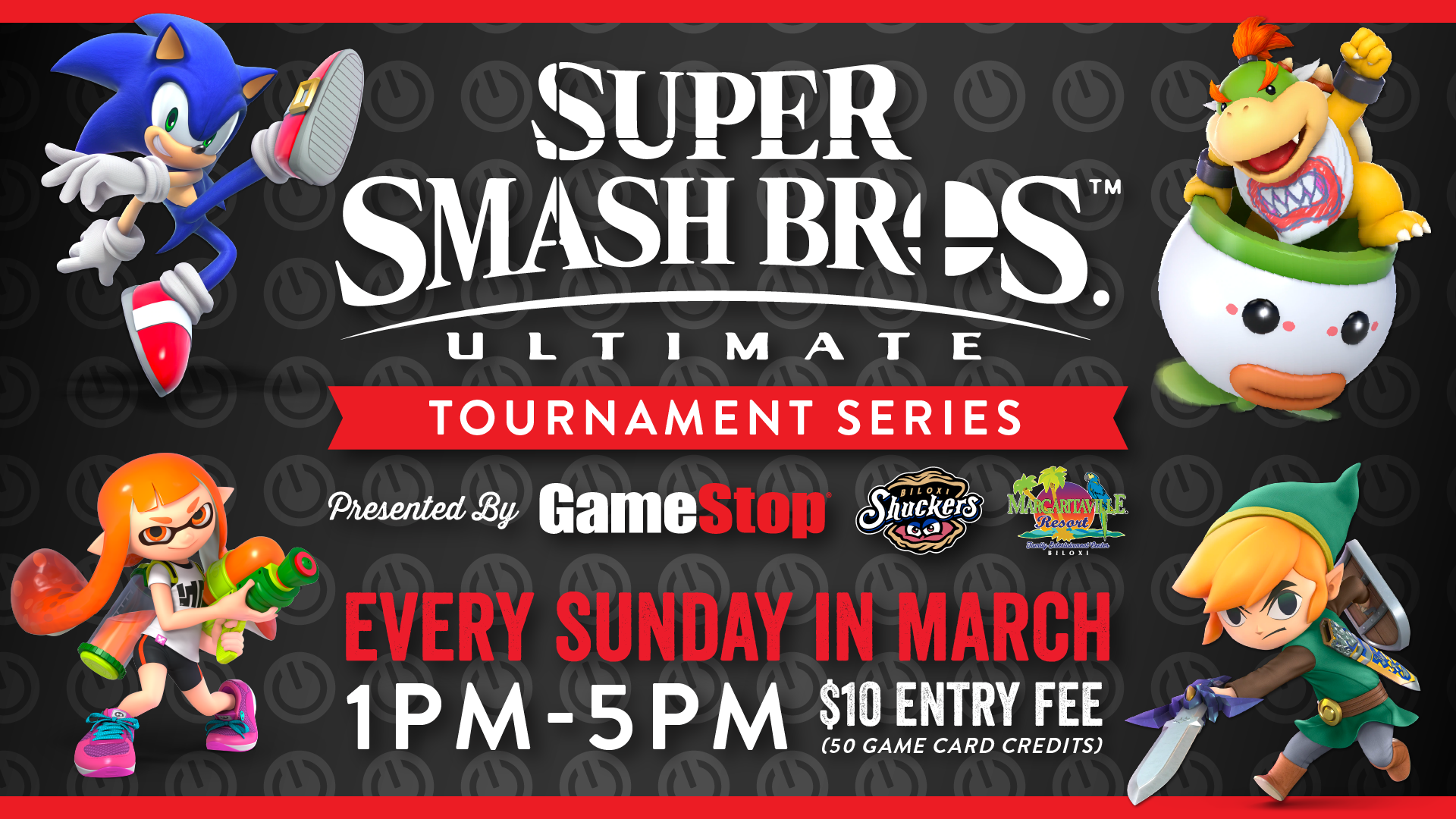 We are bringing eSports to Biloxi!

Coming up in our Margaritaville eSports Series, Nintendo brings you Super Smash Bros. Ultimate! Battle it out every Sunday in March 2020 for an opportunity to be one of 16 finalists, each eligible to compete at Shuckers Stadium for the championship match. 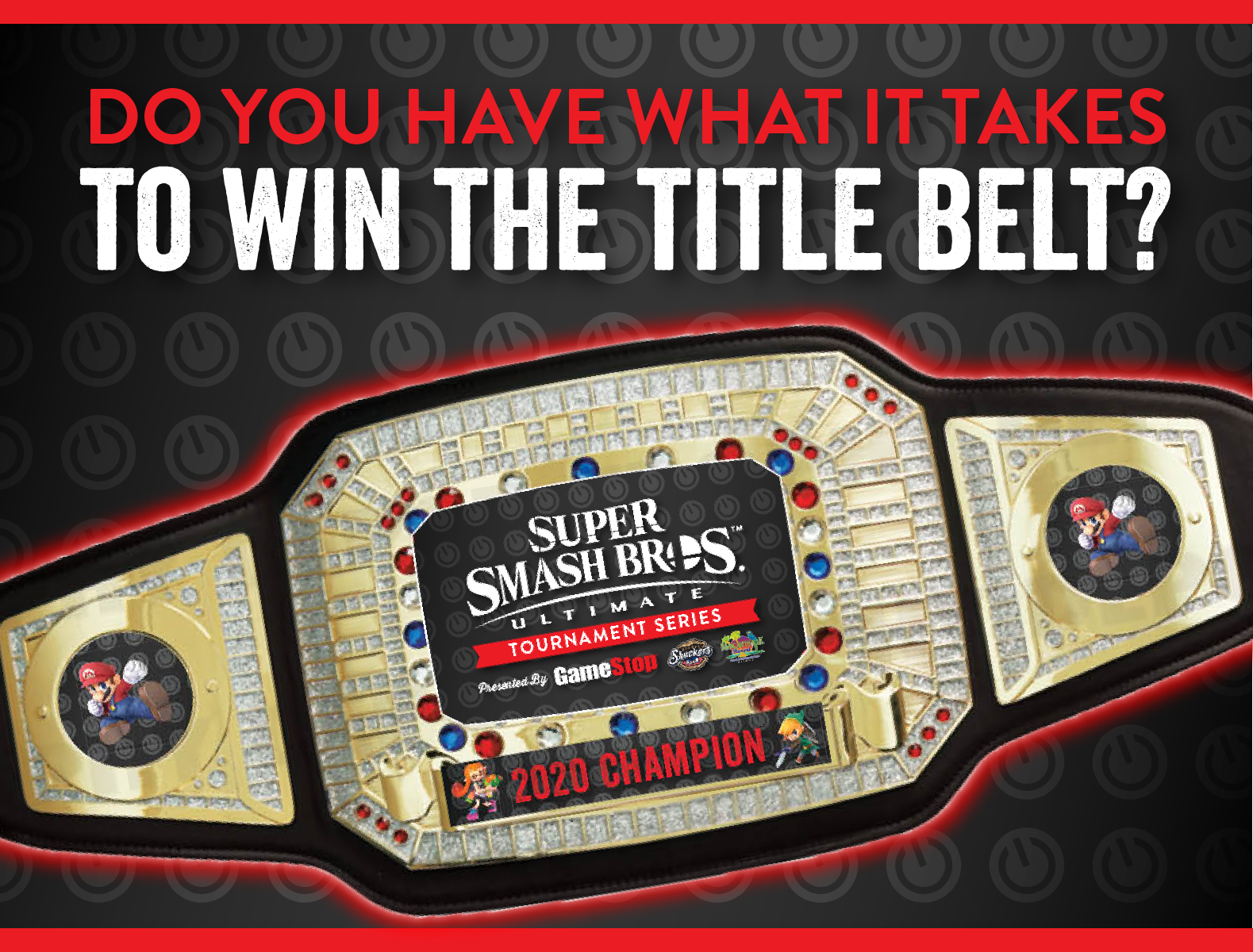 $10 Buy-In (50 game card credits) | Two chances per buy-in | Contestants may buy back in any number of times.

Contestants will fight to get the highest score in All-Star Smash!

Points are awarded for total number of K.O.’s in a round of All-Star Smash.

If a player completes the round, they are awarded an extra 5 points and their completion time will be recorded.

Contestants are allotted two chances to play per buy-in, and their higher score for that buy-in will be recorded.

Top 16 Leaderboard will be updated after every round of play, players with the highest scores will get their chance to qualify for the full tournament at the end of March. Ties will be settled by completion time. If two players both completed the round and have equal scores the player with the faster time is ranked above the other player.

After the Top 16 are selected from the qualifier rounds a formal tournament will be held with the following rules:

The Tournament will be double elimination and sets will be two out of three, with the loser of a set being moved to the Loser’s Bracket. A loss in the Loser’s Bracket results in removal from the bracket. Each player's top score will be used to qualify for one of the top 16 spots. One score per person can be used in top 16.

At the end of the day, the Winner’s Bracket and Loser’s Bracket winners will be chosen to compete at the Shuckers Stadium with the same ruleset as above.